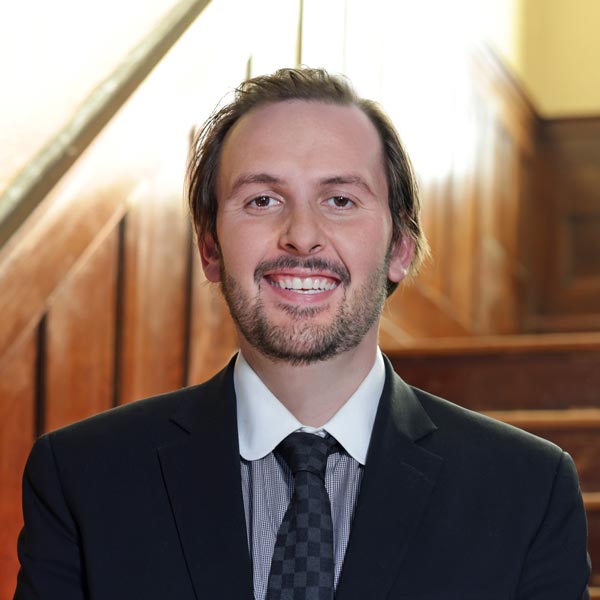 Along with criminal defense, Mr. Combs also handles personal injury and wrongful death claims arising from car and truck accidents, slip-and-fall accidents, defective products and other preventable tragedies caused by someone else’s negligence or wrongdoing. Known as a fierce advocate for his clients, he fights hard to protect their rights at all turns as he aggressively pursues the favorable outcomes they expect and deserve.

Honored for his outsdanding advocacy for those in need, Mr. Combs has received “Excellent” client rating on Avvo along with numerous testimonials and referrals from those he has served. He has also earned consistent top rankings and endorsements from his peers, and he has quickly established himself among the leading lawyers in his region for criminal defense and personal injury.

A native of St. Louis, Mr. Combs attended Mary Institute and St. Louis Country Day School before receiving his bachelor’s degree from the University of Colorado-Boulder in 2009. Mr. Combs then attended Saint Louis University School of Law, where he obtained his Juris Doctorate in 2012. The Missouri Bar admitted him to practice the following year, and Mr. Combs honed his legal skills at another prominent law firm in the area before establishing his own private practice in 2015.

While in law school, Mr. Combs served as a teaching assistant, and he was an active participant in the Undergraduate Mock Trial Team initiative. He also studied abroad in Madrid, Spain, and Den Haag, Holland through the law school’s International Law Study Abroad Program.